Does tech jargon put your customers off dealing with you? 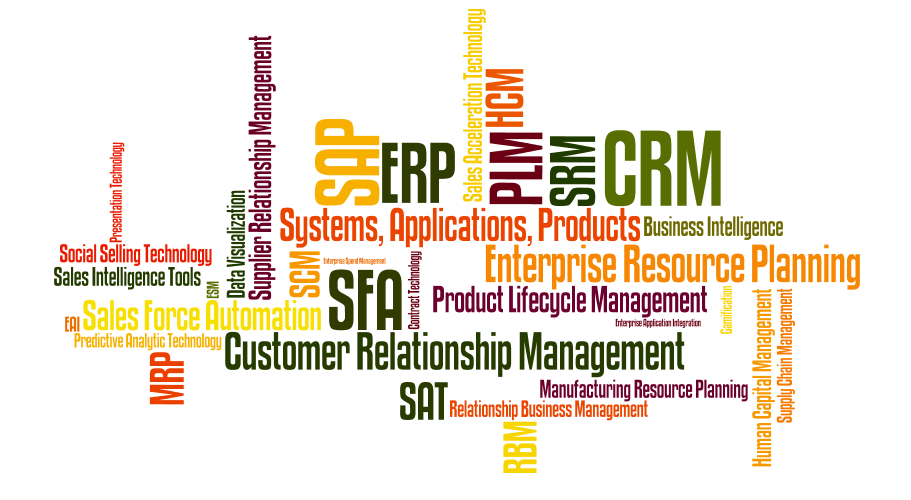 By the far the biggest hurdle to jump working with tech companies over the last twenty years has been the extraordinary amount of industry lingo I’ve had to learn. I don’t think any other industry sector has quite so much. I remember starting as a student placement with Hewlett-Packard in the early 90’s and being given a sturdy book of TLAs (Three Letter Acronyms to you and me) to use as a reference guide – such was the volume and overuse of them in marketing.

It’s a common failing – hiding behind jargon to appear expert in a field, whilst not communicating the very basics of who you are and what you can do. In my experience, far from creating interest for a reader, viewer or listener, it can have the negative effect of totally alienating the audience. Whilst it’s important to convey knowledge, adding words and phrases like ‘platform’ and ‘end-to-end solution’ don’t add any value and, over time, have increasingly lost meaning.

Many growing tech companies fall foul of this in their communications believing industry jargon makes them sound more interesting and perhaps bigger than they are when trying to attract both customers and investors. But no one wants to read pages of tech blurb before they get to the punch line – that’s if they’ve even remembered to include it. ‘Cloud’ sounds very grand, but if a cloud player simply wrote “we’re on the internet”, which is what cloud usually means, then it doesn’t sound as exciting. It does however explain things more clearly.

If you’re faced with having to write a new website, or create interesting assets for your prospects, customers and investors to read, then start with answering the question: how would I describe it to my kids/mum/grandma? It’s fine to use some relevant tech terminology, but make sure you answer the question in the clearest way possible so the majority can understand.

The one thing that has remained the same over time is that technology is constantly changing and so are the words the industry uses to explain it. Keeping on top of them can be hard, but as long as you understand what you’re talking about and can explain it in plain English, then you’re more than half the way there to communicating what you do. Now all you have to do is catch their attention.

If you’d like to know more, get in touch!

Enter your details to receive our latest updates